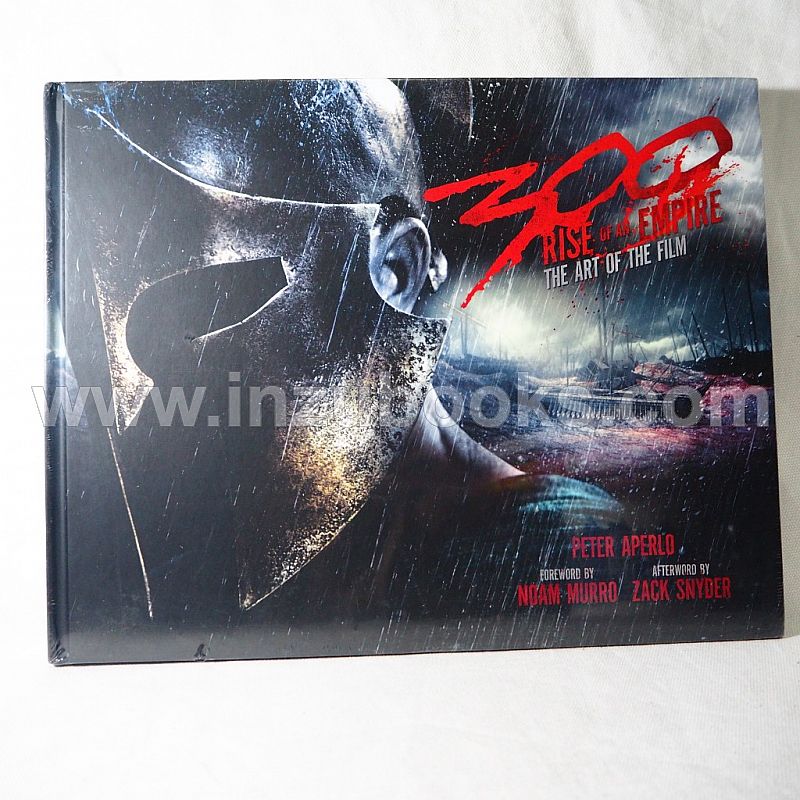 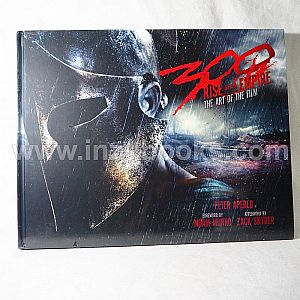 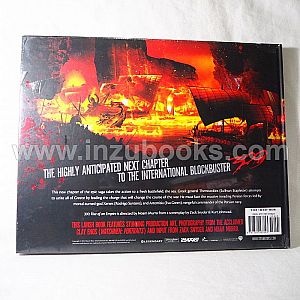 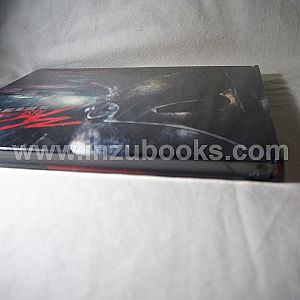 300 Rise of an Empire The Art of The Film

Based on Frank Miller's latest graphic novel Xerxes, 300: Rise of an Empire is produced by Gianni Nunnari, Mark Canton, Zack Snyder, Deborah Snyder and Bernie Goldmann, and directed by Noam Murro from a screenplay by Zack Snyder & Kurt Johnstad.

Told in the breathtaking visual style of 300, this new chapter of the epic saga takes the action to a fresh battlefield-on the sea, as Greek general Themistokles (Sullivan Stapleton) attempts to unite all of Greece by leading the charge that will change the course of the war.

300: Rise of an Empire also stars Lena Headey, Hans Matheson, and David Wenham, and will be released in theatres on March 6th 2014.