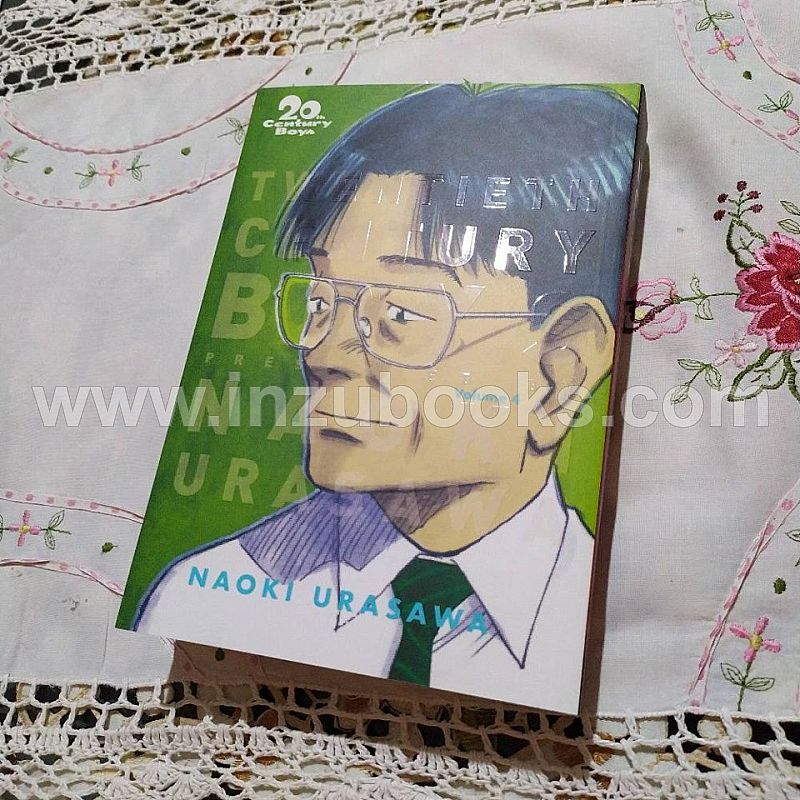 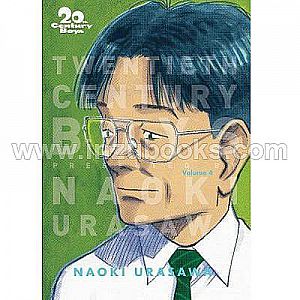 A deluxe bind-up edition of Naoki Urasawa's award-winning epic of doomsday cults, giant robots and a group of friends trying to save the world from destruction!

Humanity, having faced extinction at the end of the 20th century, would not have entered the new millennium if it weren't for them. In 1969, during their youth, they created a symbol. In 1997, as the coming disaster slowly starts to unfold, that symbol returns. This is the story of a group of boys who try to save the world.

In the middle of the Tokyo Bay, a man known as Shogun has escaped from Umihotaru Prison, a place feared by criminals and convicts as an inescapable iron fort, in order to save the world. He heads off to Tokyo, the city where the girl known as "the Last Hope" lives. But the streets of Tokyo are in turmoil after a murder in Chinatown triggers a chain reaction of terror. The time has come for the false peace created by the Friend to be exposed. What is the truth behind the historic disaster on the last day of 20th century? 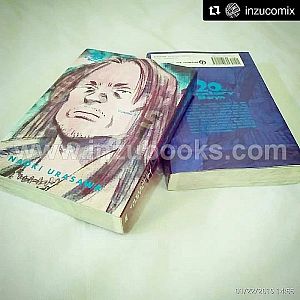 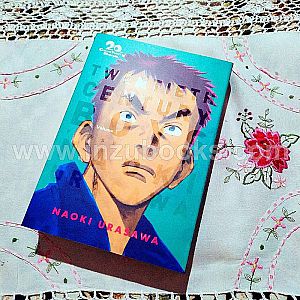 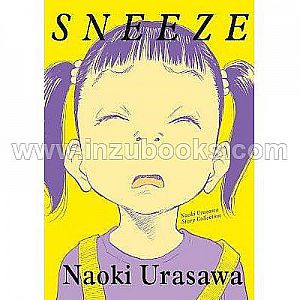 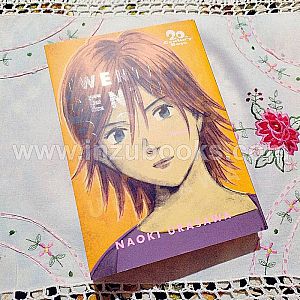 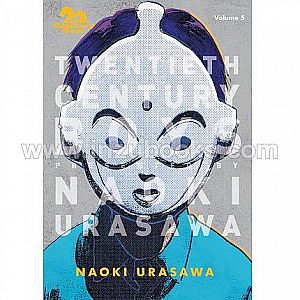